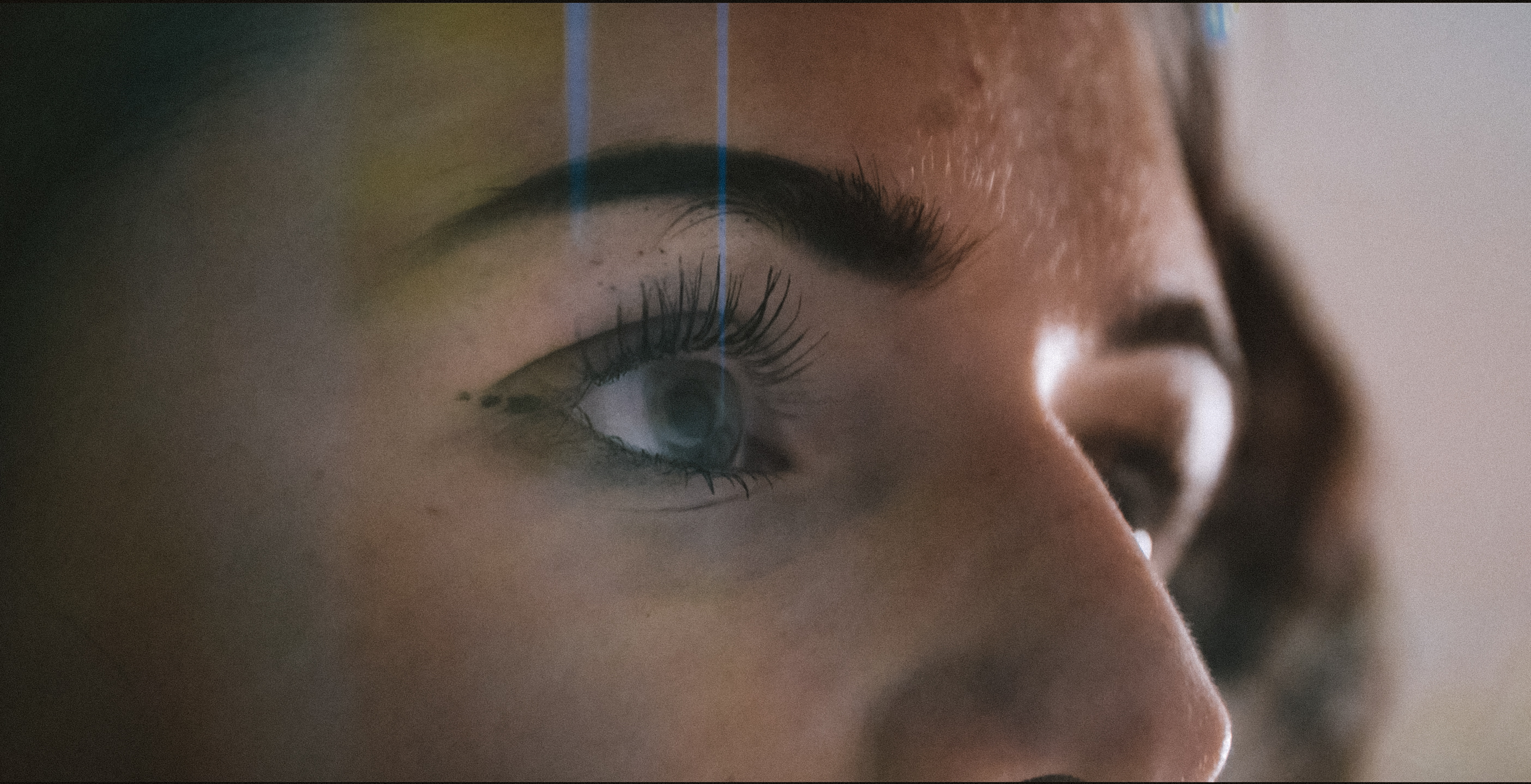 In the course Three-dimensional Design in Space we were given the task to design an exhibit that does not have to be controlled by a human being but with which every imaginable living being can interact.
We decided to design an interface that reacts aggressively when approached and can only be calmed down again by a certain gesture. 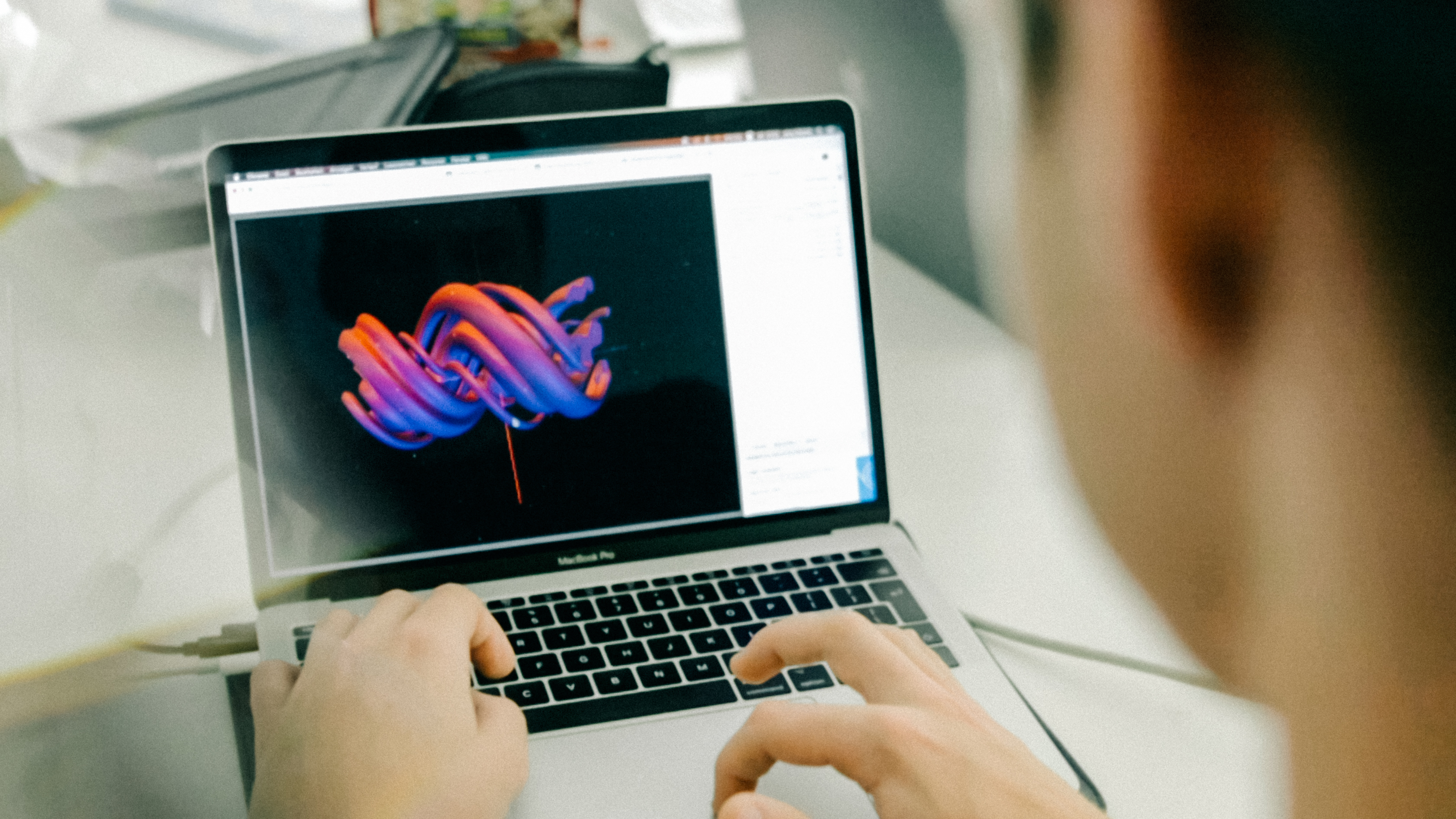 At the beginning of the second semester, three-dimensional design in space is taught in a 6-week course. The topic of the course changes every semester. The task for us was to design an extraterrestrial being with which one can interact in different ways. But the interaction should not necessarily be done by a human being. That means that classical media devices like mouse, touchscreen or fine buttons cannot be used. 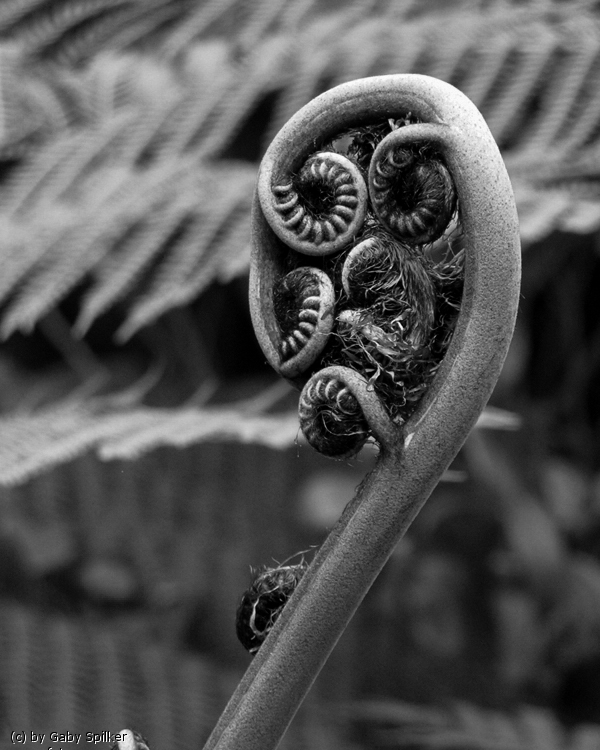 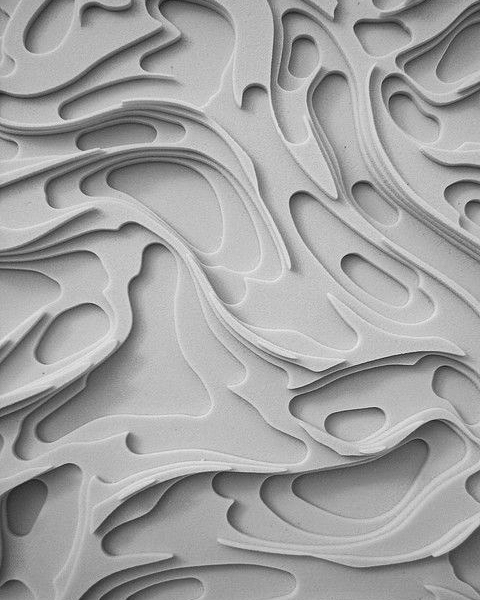 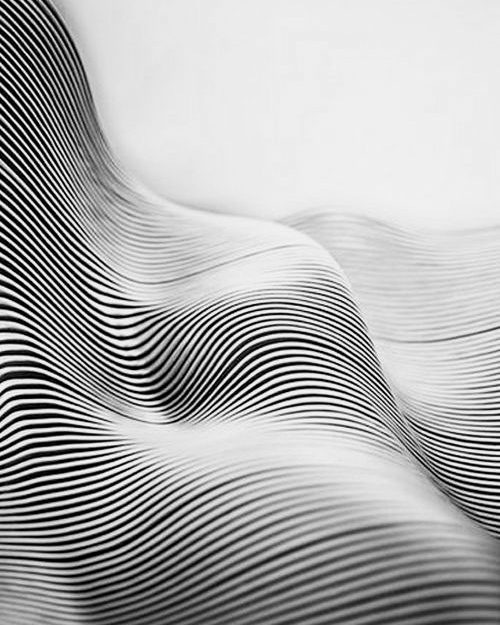 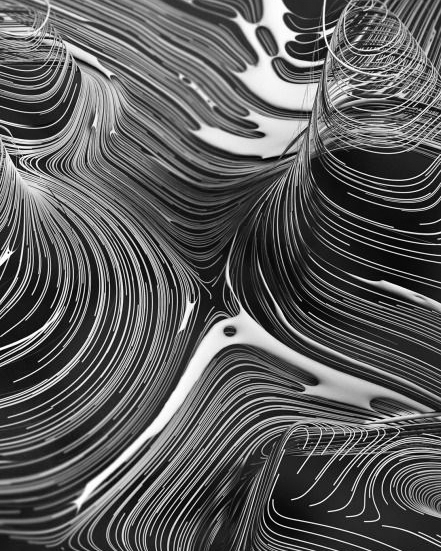 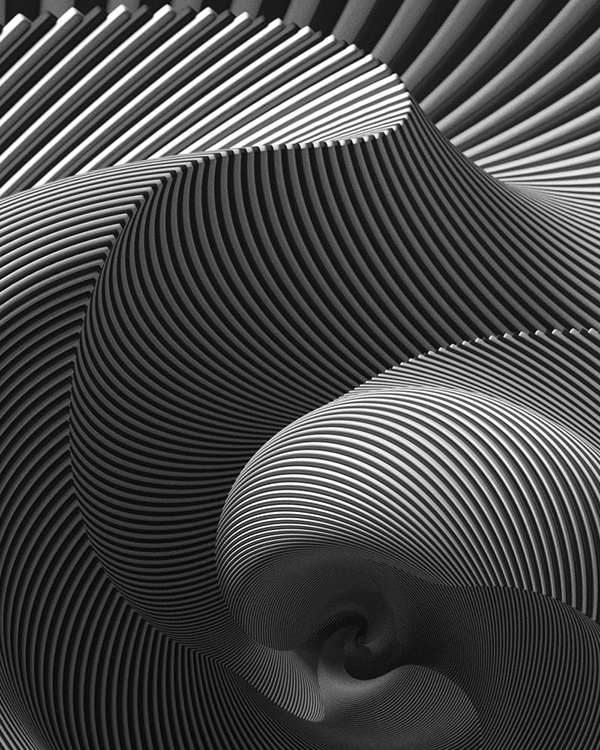 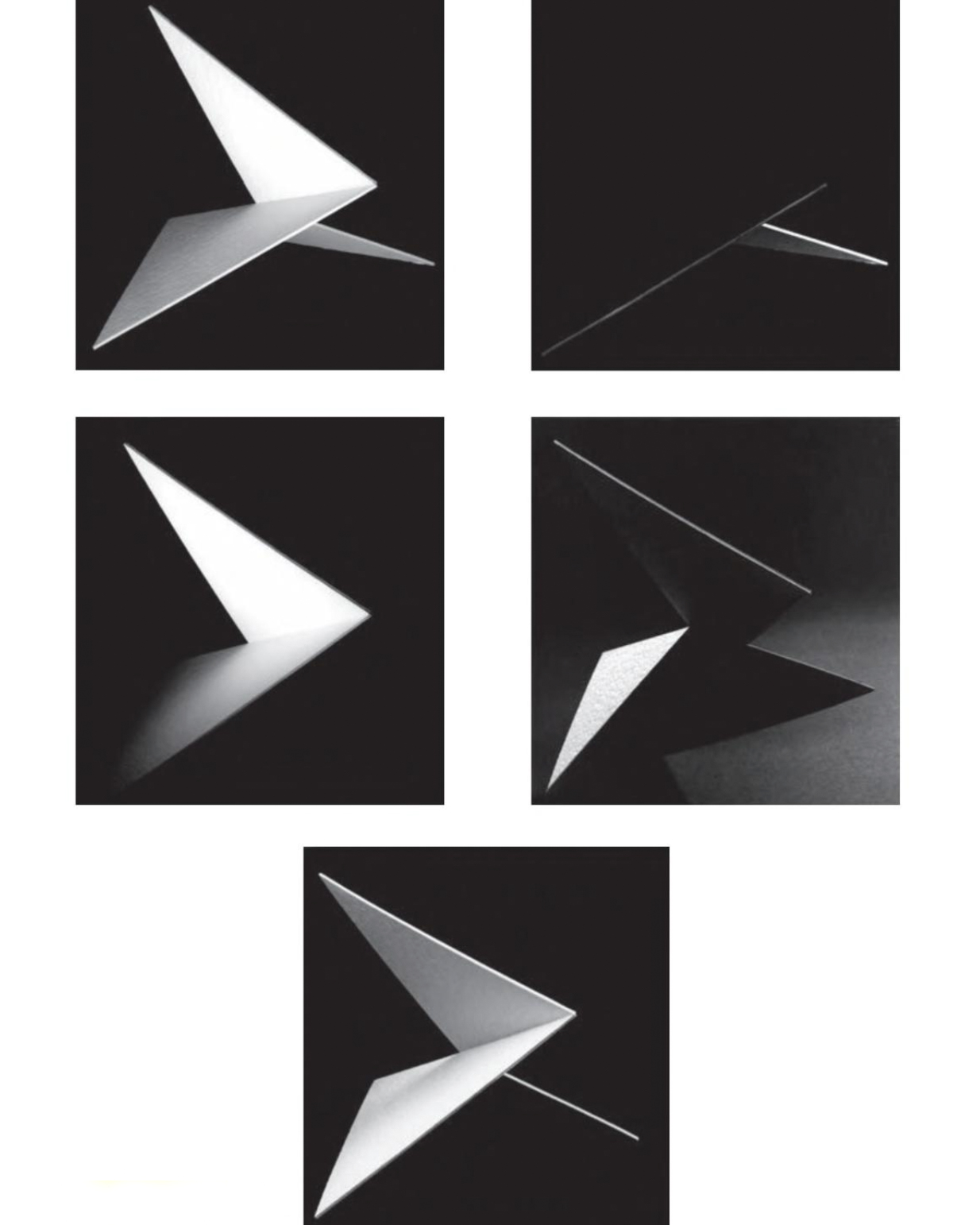 In a group of 5 students we started to look for inspiration. We came across different examples from nature where a protective or hunting instinct changes its form within seconds after a touch.
We then use this as a basis for the behaviour of our being. The related current state of being, whether it is e.g. calm or threatened, it communicates with different light irradiations. 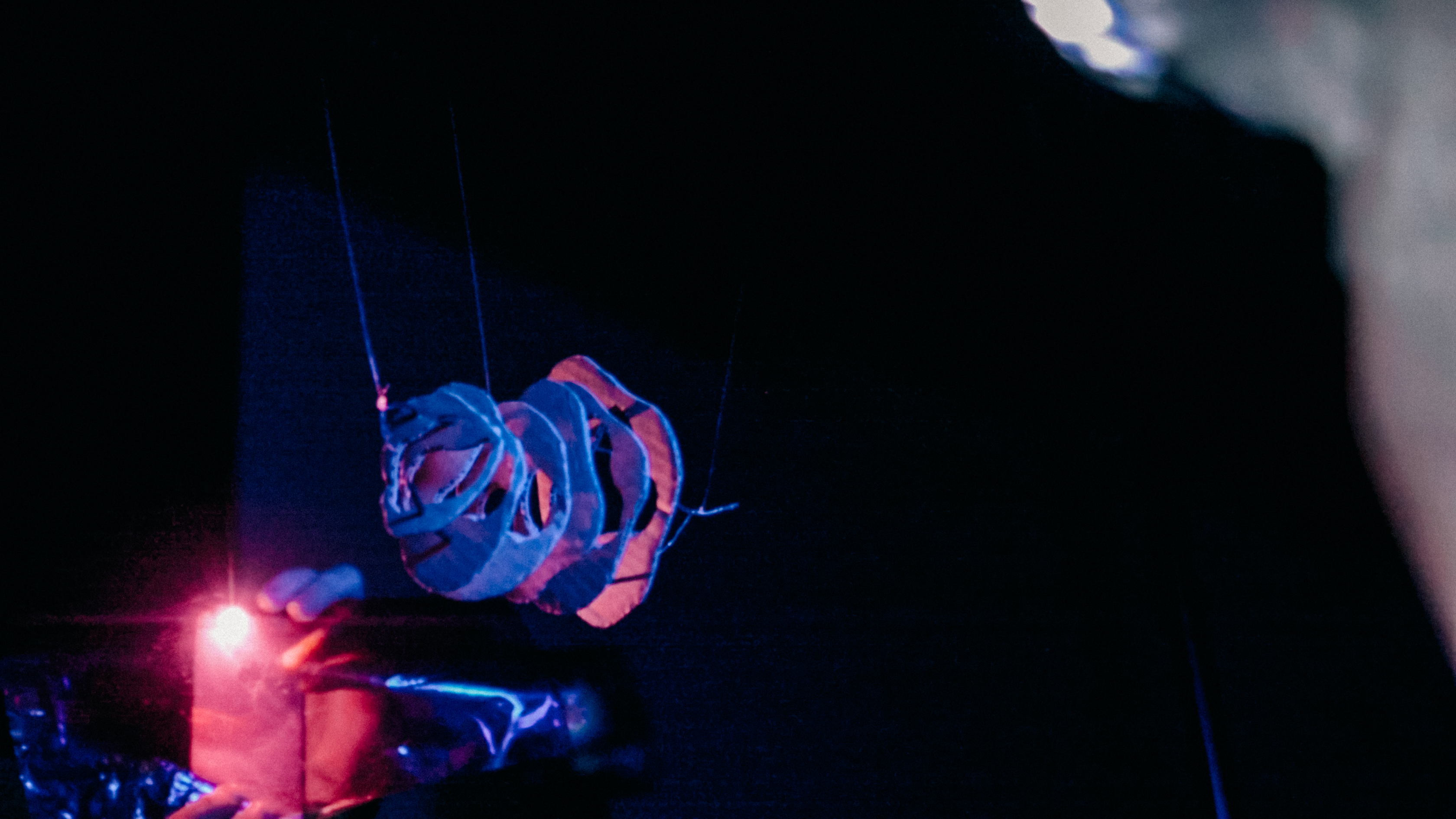 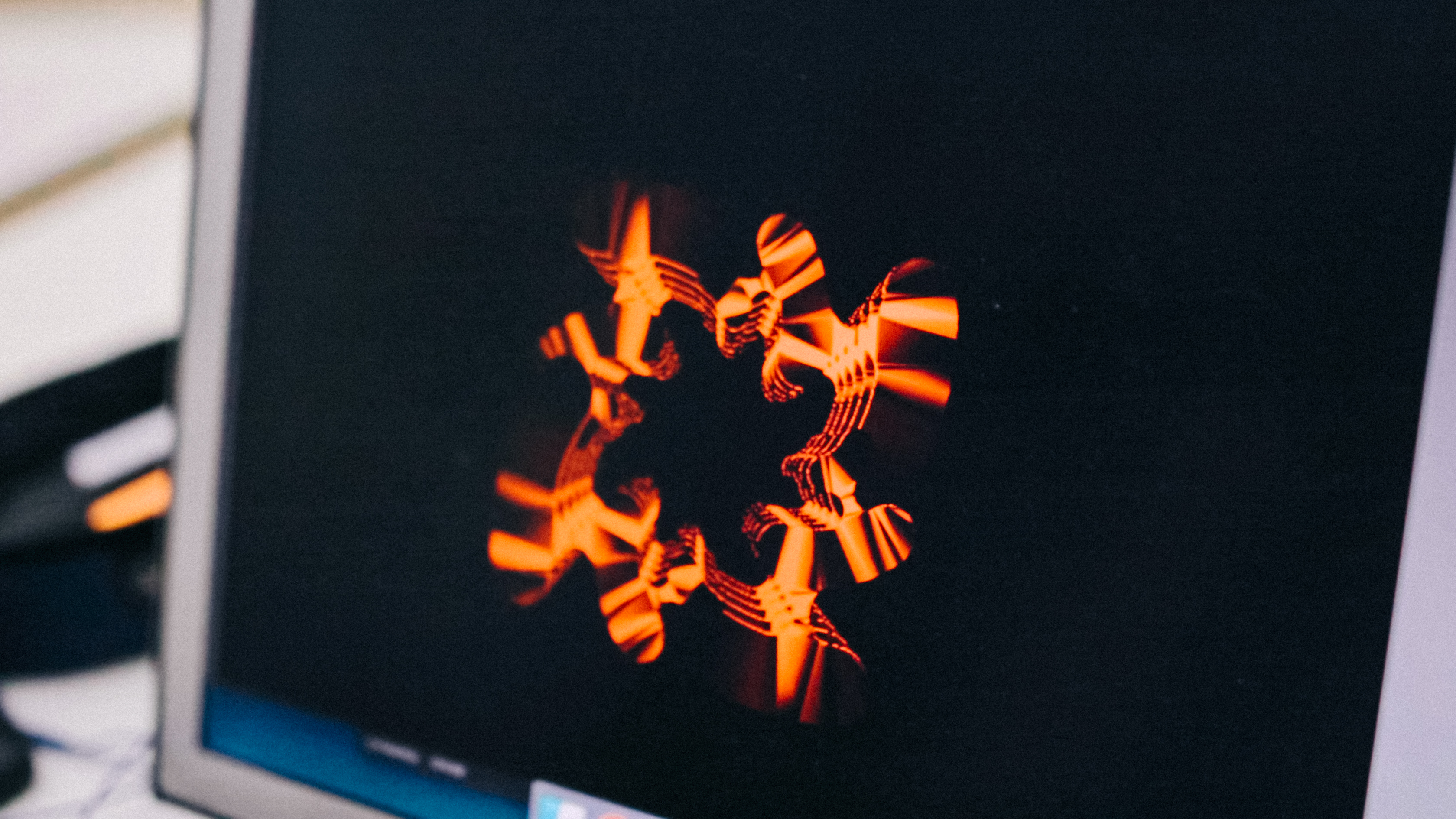 We designed the alien specifically abstract to arouse the user's interest when the creature is in a state of rest. But also to intensify the shock moment when it reacts aggressively.
‍
The further away the optical appearance is from a form known to us from nature, the less aware the user is of how it reacts to him and why. Therefore we left out any sense organs known to us. The Creature has neither eyes, nor ears, nor limbs with which it could feel anything. 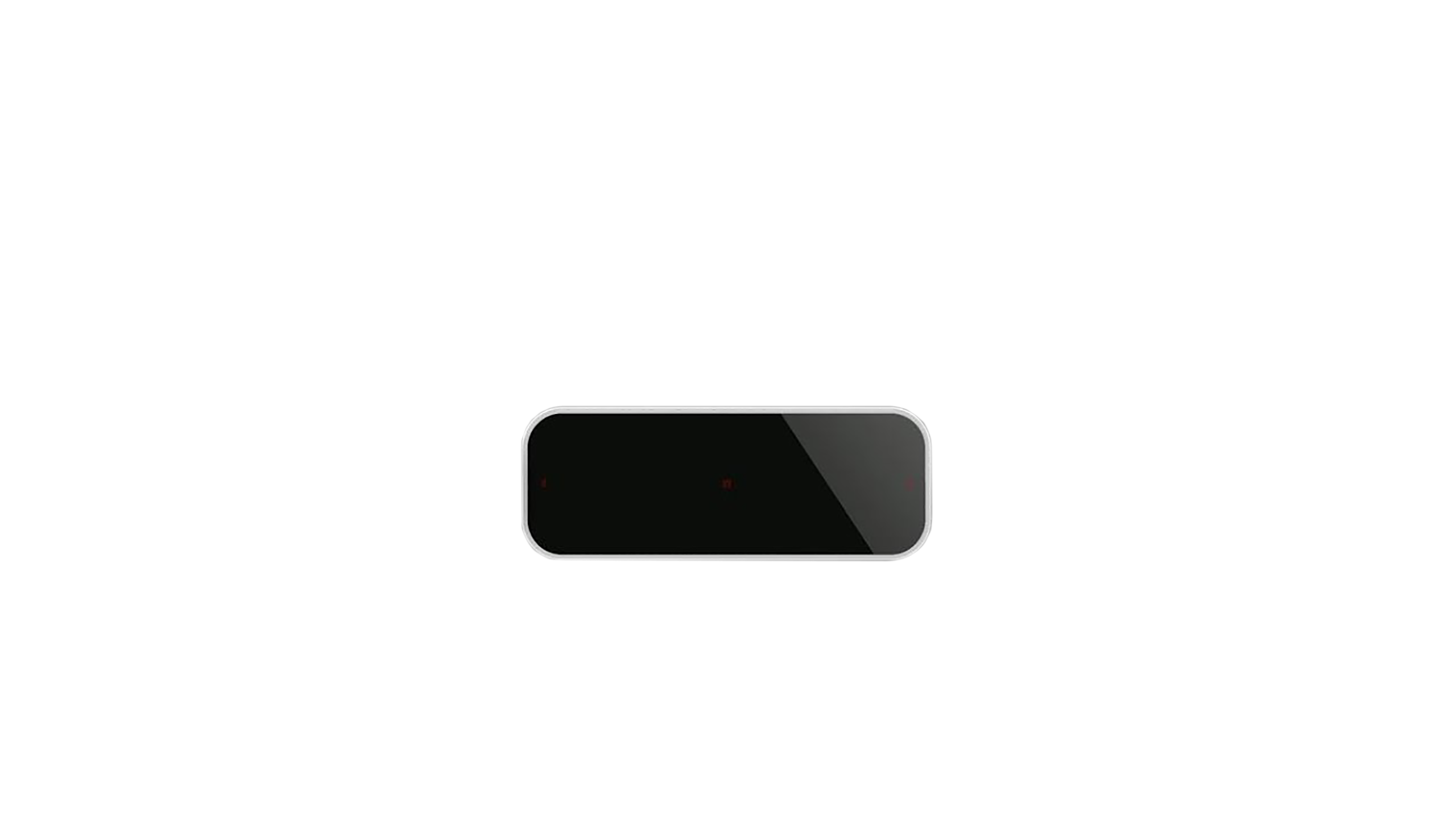 There is a platform in front of the projection screen. Inside it is a Leap-Motion-Sensor that can react to hand movements and gestures. The plague itself consists of 16 single wooden parts which are all based on the shape of the alien. This serves to show the user that the motion sensor is a part of the alien. If I approach the sensor, I approach the alien.

The Creation of Form

The exhibit consists of three basic components. The projection, the table and some speakers. While waiting, dark atmospheric sounds are emitted through the speakers.

This state cannot be left by increasing the distance. Only when you clench your fist and hold your hand calmly over the sensor, then you demonstrate a certain dominance over the alien and it returns to its resting state.

From the course I learned to deal with other ways of interaction than the conventional ones and to apply them to a scenario. How to bring storytelling into an interaction and to give a character to an abstract arrangement of forms through interactions. 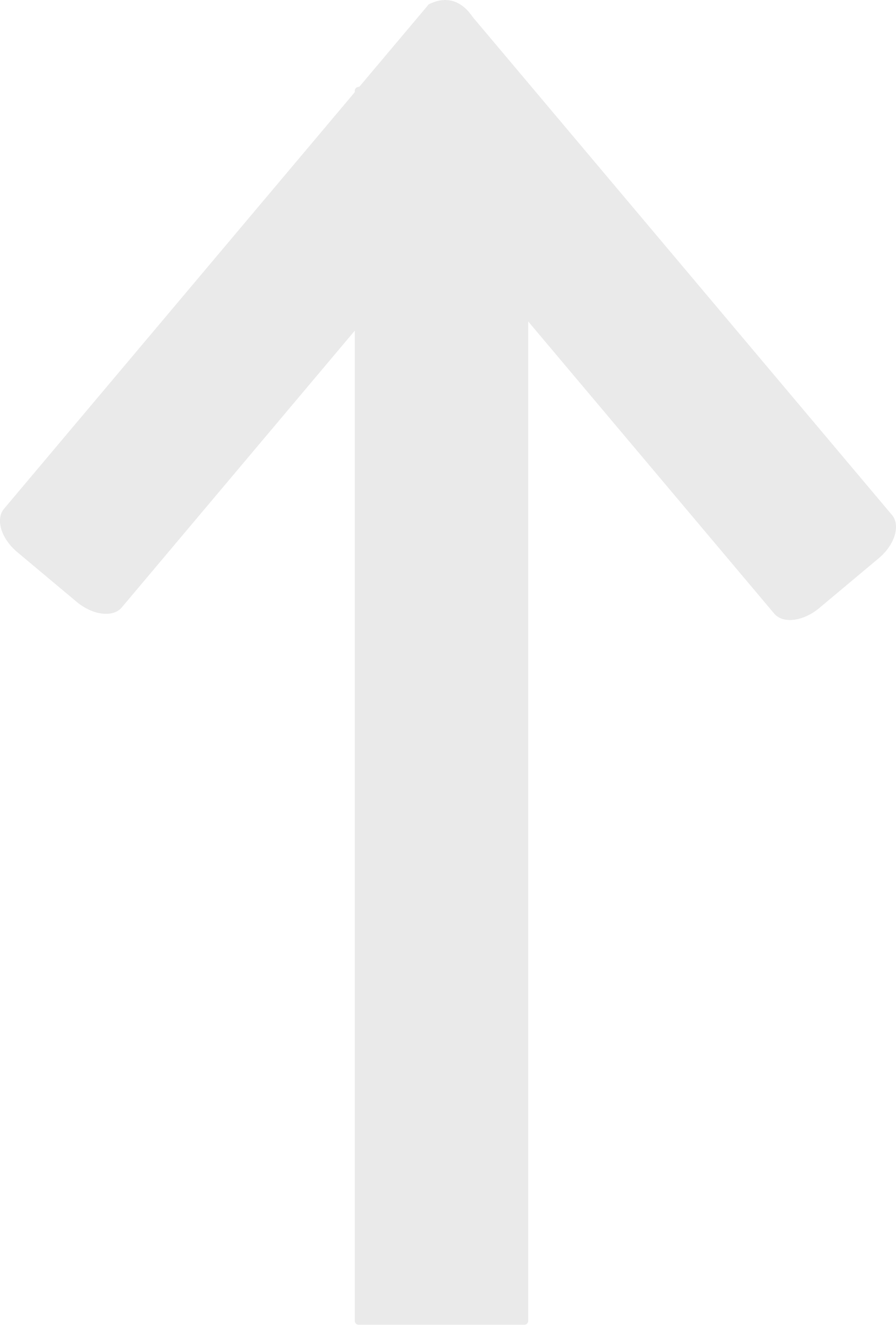 next Project
History
of the HFG
Imprint